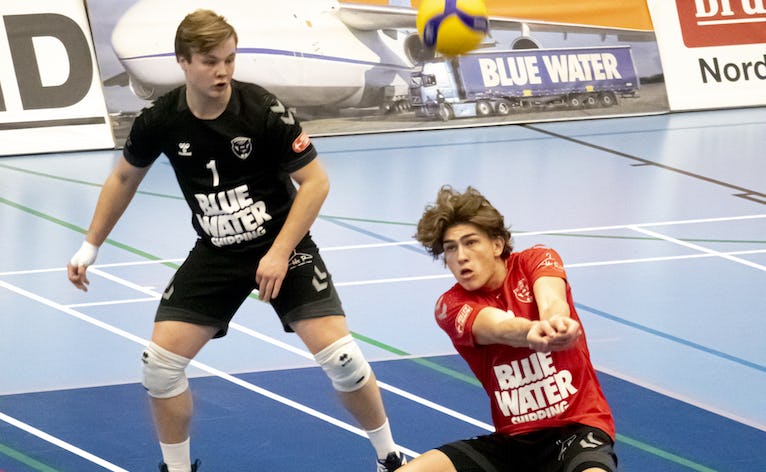 Volleyball on a Friday evening, it's something special. But it is what it is.
We were travelling on time to Vestsjaelland to prepare the game as good as possible.
No excuses, just do your best as always.


We started the game with the winning composition from the last 2 weeks.
Billy as setter, Mateusz, Fraser and Patrick as outside hitters, Max and Johan in the middle + Jonas as libero.


From the start it was clear that it wouldn't be a easy evening for the Nordenskov boys.
Mateusz received on 1-1 immediately a red card for protest after a call from the referee.
Vestjaelland was dominating the whole game from the serve line. With good tactical float serves, they put a lot of damage on our passing line.
Billy had troubles to find his best game and our outside players were having always 2 blockers in front of them. As team we made 14 unforced errors in the first set. We lose the set 25-22.


Set 2 was a copy paste of set 1, A good motivated Vestsjaelland was playing good volleyball and we couldn't make a lot of points against a well organized block defence: We lose the set with 25-20,


In set 3 we played better, only 1 set we had control over the serve and pass game. Some serves from Fraser were bringing us to a lead of 9-14, We had to work hard for these points, but we were giving it to easy back to Vestsjaelland. One error on a penalty ball, a wrong set, a block on Max and suddenly it was 15-14 again. The boys were standing strong and with the enthusiasm of Soren and Lars, they replaced Johan and Fraser, we were making a new gap 17-21. The 3rd set is ours 19-25:


Set 4 was again for Vestsjaelland, they started furious and were leading 11-4, Nordenskov was fighting back and halfway the set we were equal again 15-15, The referee did some bad calls on both sides, so there was a lot of tension on the last part of the game. With 1 overpass of our reception line and a side out with Matheny. Game finished 25-23 and 3-1,


A well deserved win for Vestsjaelland, They were bringing more fighting spirit and motivation on the court. We have now 10 days before our next game in Marienlyst. Time to reflect, work harder but also take some rest for the small injuries in the team. 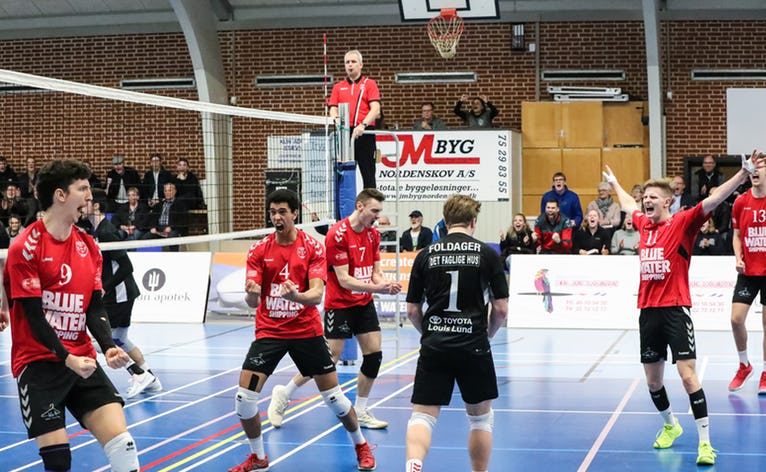 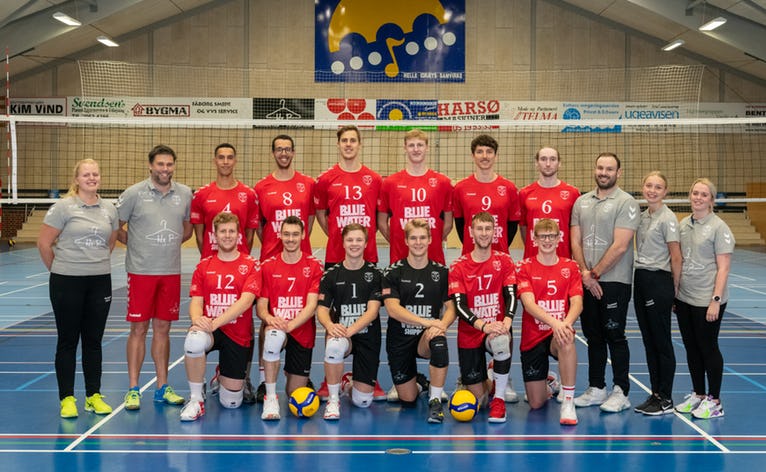 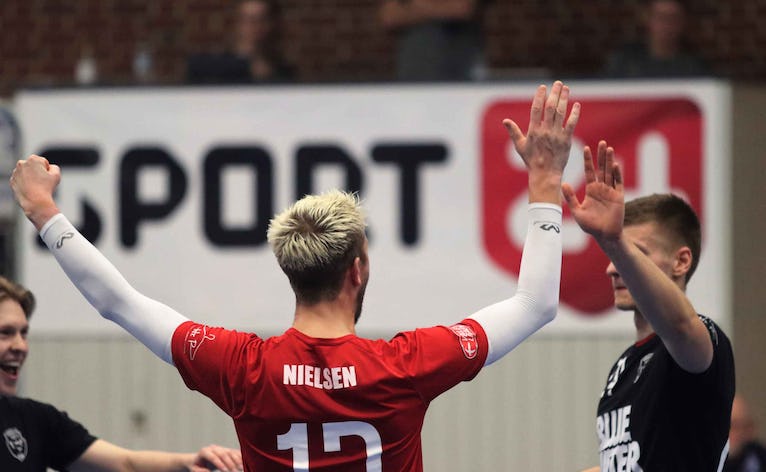 and a new victory and again 3 points extra.