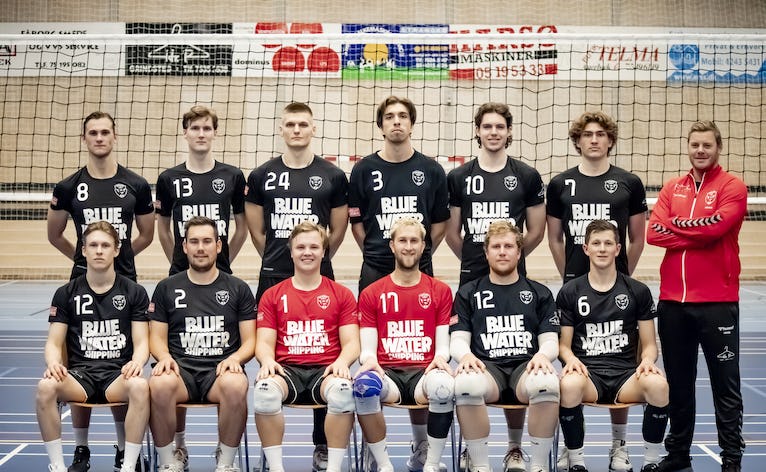 Monday evening in Klostermarkshallen, a LIVE tv game for the team.

It was a nice propganda game for volleyball in Denmark.

Two teams who where fighting for every point. 2h46min for 5 sets and 4 sets with 2 points different.

With Varming (29 points) and Sniezek (27 points) both teams opposites were important for their team.

Marienlyst was taking he best start, they were very efficient on every small chance they had. They took the lead with points from Varming and Hjorth, Marienlyst was playing solid side out game and was leading 16-12 and 23-19, With Soren on the serve line and Mateusz with 2 blocks on Birgisson we came back to 23-22. Varming was pulling the first set to Marienlyst 25-23,

In the start of set 2 we did some small tactical changes on our own game. We were starting with a lot of energy and fighting spirit again. This was resulting in a close game 16-15 and 21-20. On 23-21 was Max scoring his point and bring in some strong serve. Good block and defense work from both sides and the score was equal again 23-23,

Marienlyst was getting the first set point, but Fraser neutralised it. With Billy on the serve line we were creating our own first set point, but Birgisson scored the point. Hjorth was killing our second set point after good blocking work from our side. A serve ace from Johan to receive a 3rd chance. After 7 set points for Marienlyst was the 4th set point for us the good one. Patrick killed a overpass and a mistake from Varming were brining in the 2nd set with 33-35.

Set 3 was one to forget very fast. Marienlyst took a furious start and was leading 8-1, A lot of unforced errors on our own game. Als Anders Bay, the setter from Marienlyst was dividing a solid game in set 3, They played more mature and won the set with 25-16.

Set 4 we played with 2 libero´s, Lars in passing and Jonas in defense, But the start was again for Marienlyst. A serve ace on Fraser and a wrong set from Billy 4-1. But the whole evening the team was fighting. Spikes from Patrick, Mateusz and Fraser were bringing us back to 7-7. Two aces from Mateusz to give us a small lead 12-15, A great defense from Jonas on a spike from Varming 16-18. Hjorth on the serve line was closing the gap 21-22. Patrick with a block out and a first set point 22-24. Mateusz with a serve error and Patrick with a spike error and again 24-24. Mateusz with a strong spike 24-25. Jonas with a good defense and Fraser with a smart tip 24-26,

A terrible 5th set if we watch to our statistics: 6 serve errors, 2 aces against, 1 spike error and 2 blocks from Marienlyst is 11 points for the opponent team. Despite that, we were able to keep scoring our own side out game. On 10-10 a very intensive rally with great volleyball from both sides. Patrick is scoring the point 10-11. On 14-12 Hjorth is tipping the first game point out. A spike from Max 14-14, serve mistake Johan 15-14 and 2nd game point for Marienlyst. A serve ace from Andersen 16-14 and the game is for Marienlyst.

King of 5 sets, Marienlyst is putting us down with 3/2. A game with ups and downs from our side, but with the good mentality and fighting spirit.

Next Saturday we get a new opportunity to show ourselves in Helle Hallen. At 13u30 we will be guest for Amager VK. 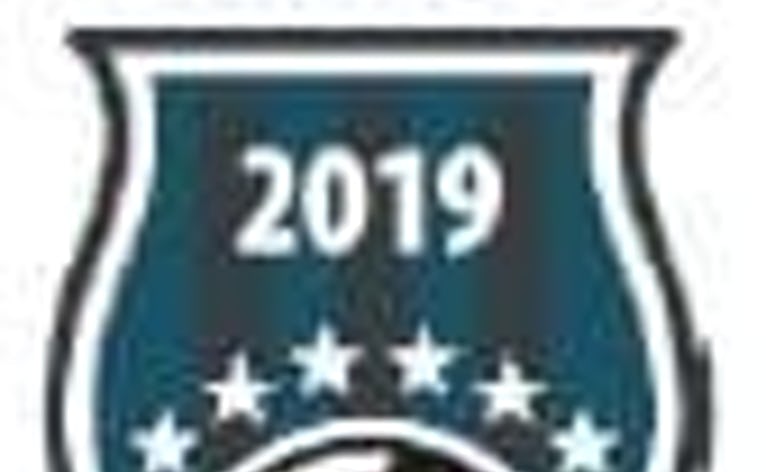 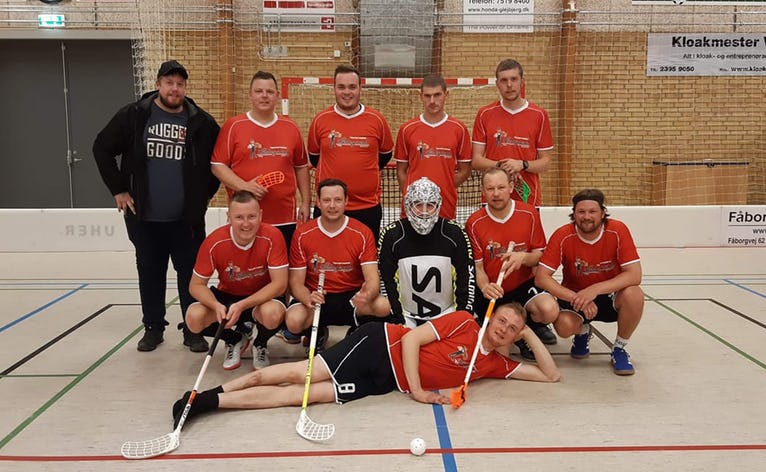 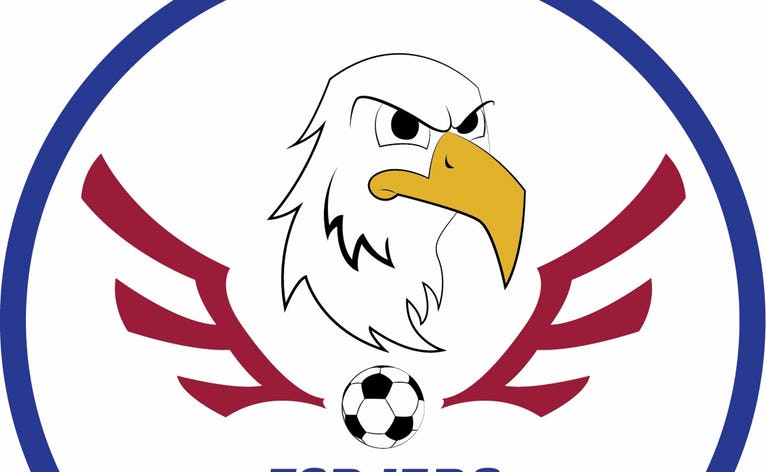